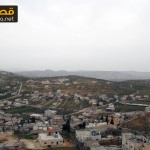 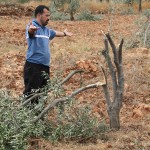 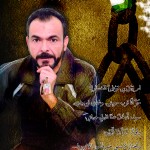 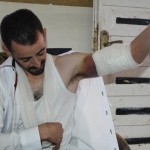 Mr. Rami Hassan was shot 5 times by Israeli soldiers, from a distance of less than 5 meters, because he was trying to defend his land from Israeli settlers attacks. (He was shot in his arm by 3 rubber bullets, and one lead iron; and was also shot in his chest by a rubber bullet). On September 23, 2011, clashes ... END_OF_DOCUMENT_TOKEN_TO_BE_REPLACED 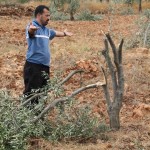 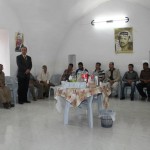 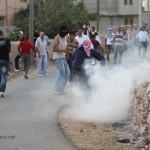 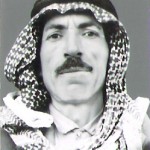 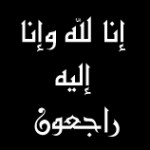 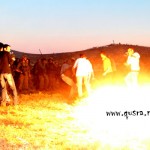 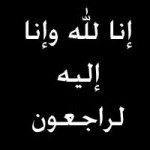 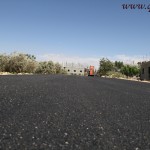