As the villages around Nablus woke up to the rare scene of a snow-covered landscape, Israeli settlers violently attacked groups of youngsters playing with snow in the villages of Urif and Qusra. Two people were both hit in the leg by live bullets fired from settlers’ guns and six peoplewerehospitalized because of rubber-coated steel bullets shot by the Israeli army.

in the village of Qusra, with settlers from the Esh Kodesh and Qida illegal settlements attacking at the same time the attack in Urif was underway, thus raising the possibility that these were coordinated attacks. Fifteen settlers gathered on the hill overlooking Qusra and five of them, three of whom were armed with guns, went down to the village. The five settlers first headed to one of the homes on the edge of the village, previously targeted in a number of other assaults. As youth who were playing with snow went running to defend the home, settlers started shooting at them with their M-16 guns. 21-year-old Ammar was hit in the leg after the bullet passed through the mobile phone in his pocket. Settlers continued shooting at friends of Ammar who were trying to carry him away from the scene. He is currently in hospital and will have to undergo surgery because of the wound caused by the bullet.

In the meantime, dozens of Israeli soldiers started gathering on the hills, while settlers went around fields breaking olive trees. Only this morning a total of 188 olive trees were destroyed, with some of the trees having up to 20 years-worth of toil invested in them. When villagers from Qusra went to confront the settlers in the act they were met by tear-gas and rubber-coated steel bullets fired by the Israeli army positioned on top of the hills; resulting in one person being hospitalized, after a hit by a rubber-coated steel bullet in the leg.

Settlers and soldiers’ attacks are nothing new for both Urif and Qusra. Urif has been struck almost daily in the past month and a half, as settlers attacked the school and homes at the outer part of the village. This is often followed by soldiers’ incursions into the village, routinely shooting huge amounts of tear-gas in the streets and houses of Urif. Twenty women suffered miscarriages because of tear-gas inhalation in the last six weeks. Furthermore, soldiers frequently arrive at night, shouting through megaphones, throwing stun grenades and turning on their sirens, simply to deprive people of their sleep. Qusra has also been attacked four times in the past few weeks, when settlers uprooted thousands of olive trees, attacked a Red Crescent ambulance and beat up villagers. Recent offensive graffiti in Hebrew was still to be seen on the walls of the mosque there today, a year and a half after being subjected to arson. 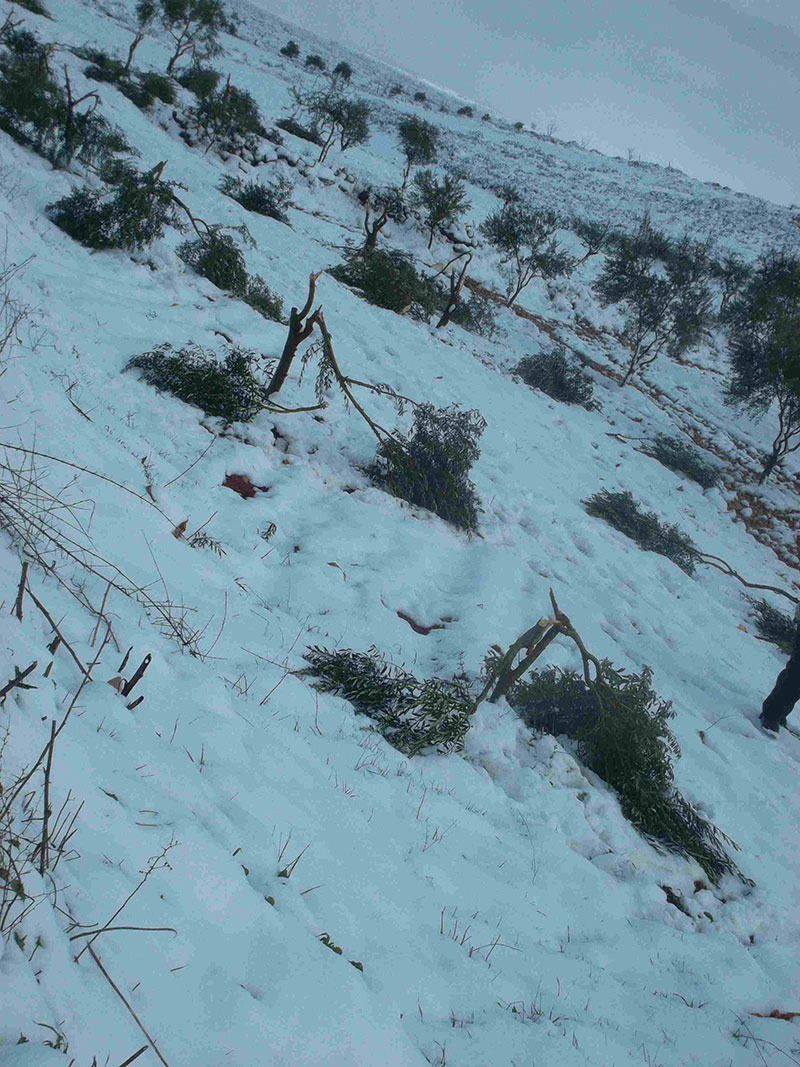 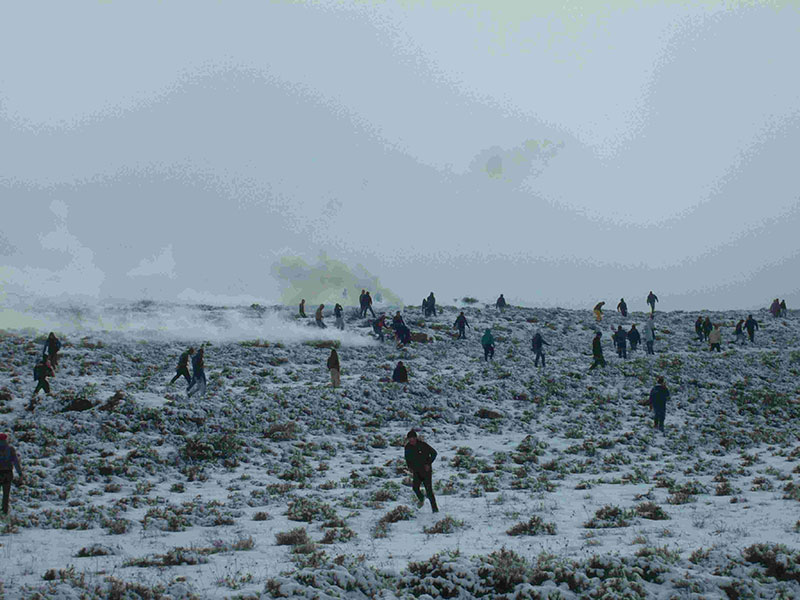 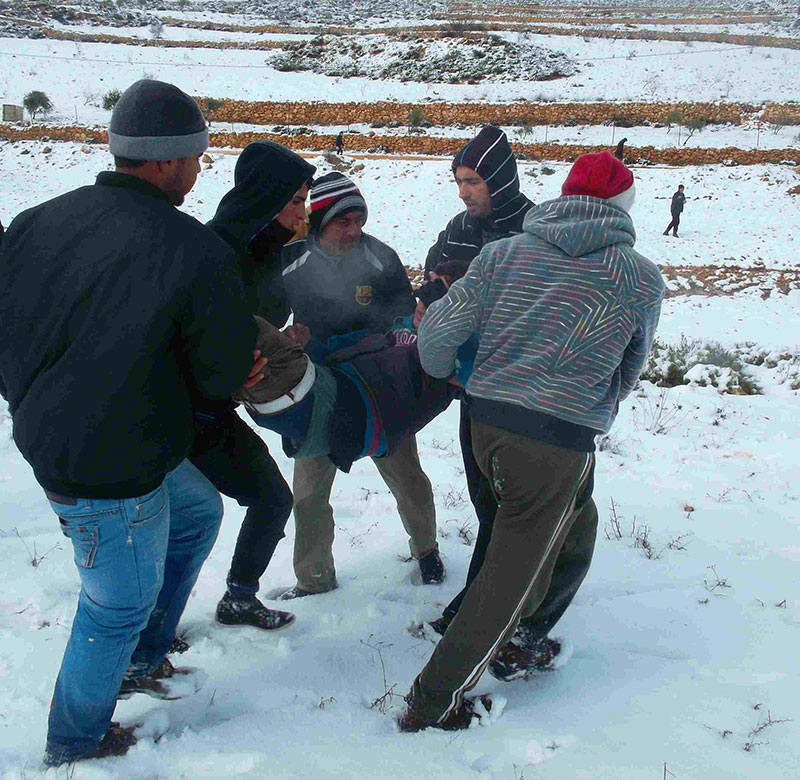 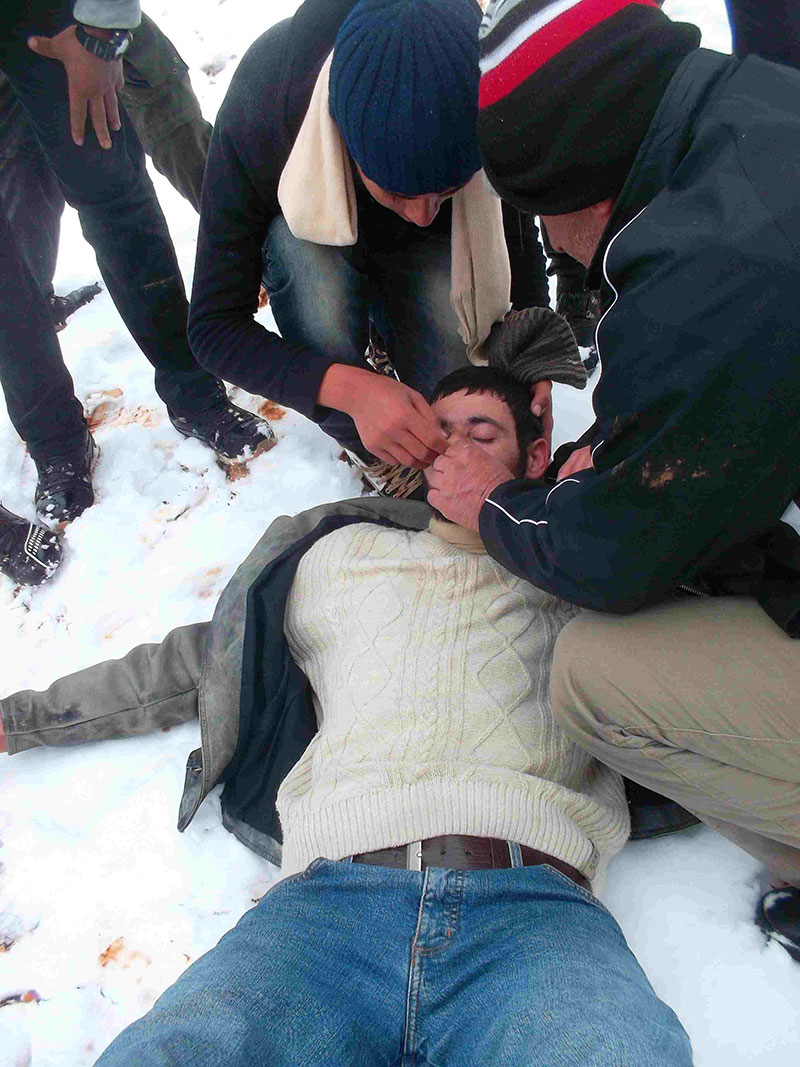 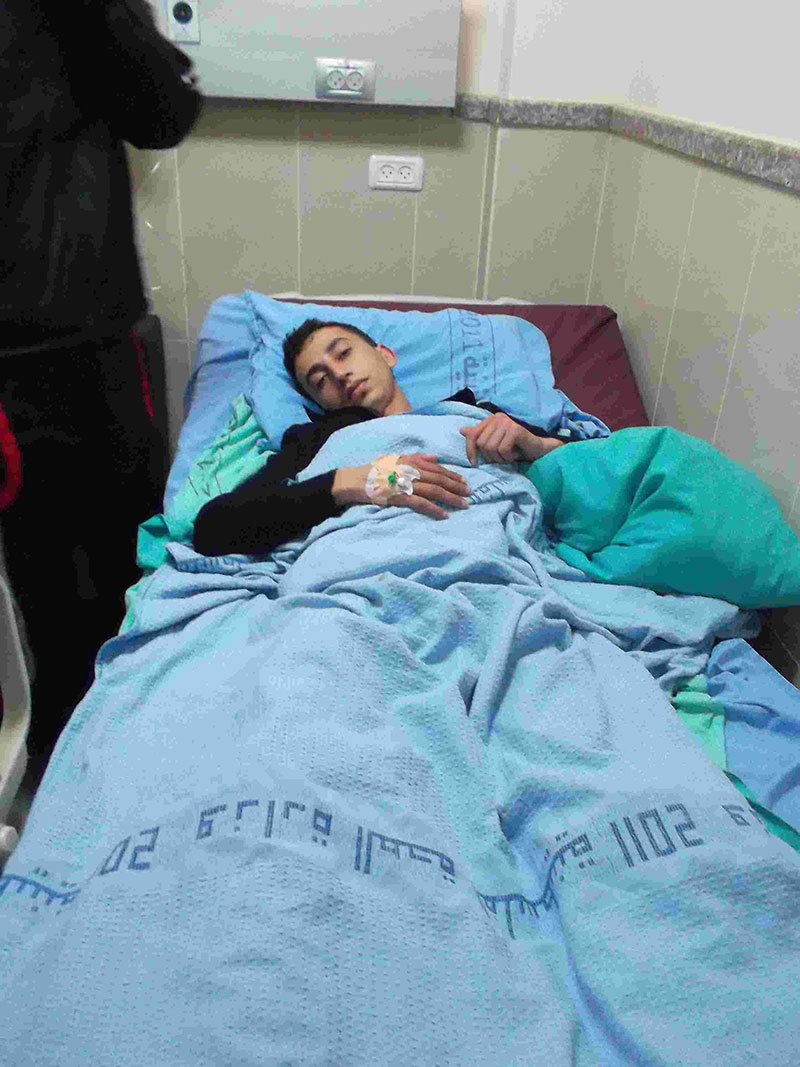