You Are Here: Home » News » Rami Hassan was shot 5 times by Israeli soldiers 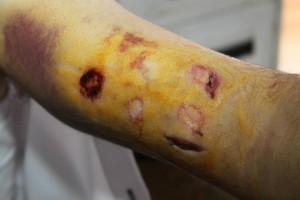 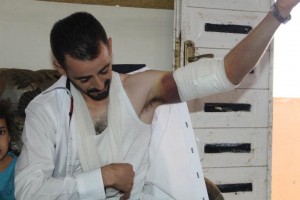