Yesterday Midnight at the South of Qusra, near Jaloud Village in “Kamel Territory “ , a Group of angry Jewish settlers attacked the lands of Palestinian citizens destroying the Olive Trees.

Hence it should be mentioned that the Jewish Settlers tried to break into the Village from the South Area yesterday at midnight, according to eyewitnesses a car entered the Village but was followed by the Israeli troops and obliged them to turn back to Qusra- Jaloud road. Israeli Soldiers stayed in the area until the early morning in order to protect the Jewish Settlers and forbidding them to leave their houses. 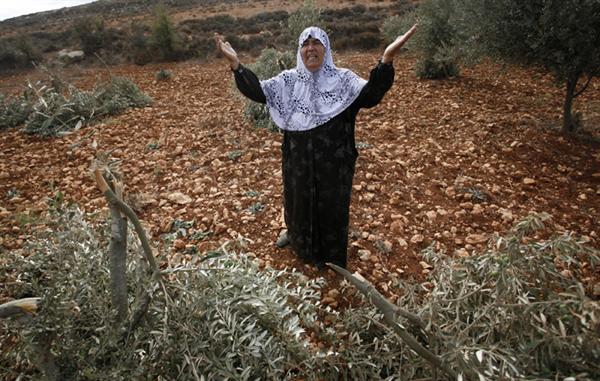 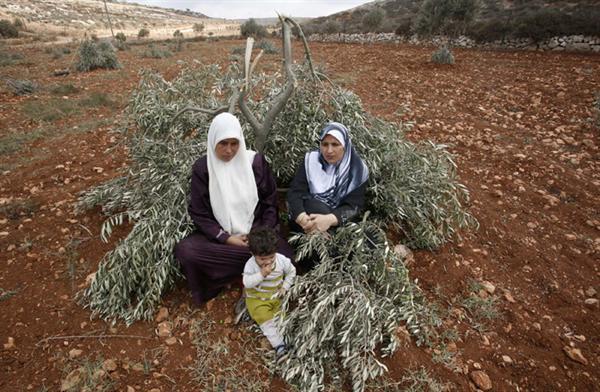 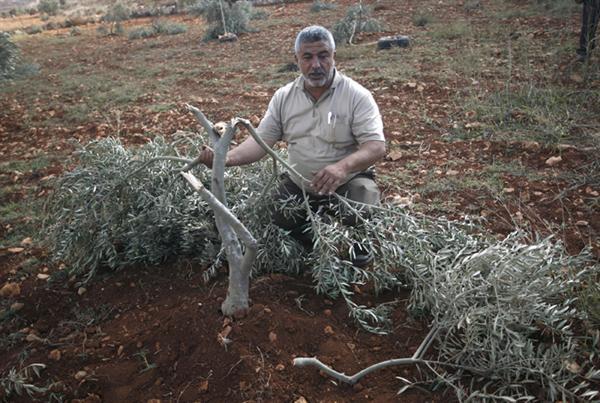 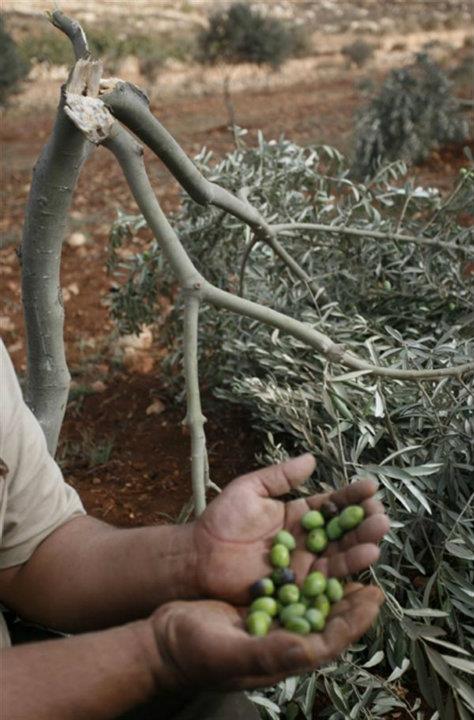 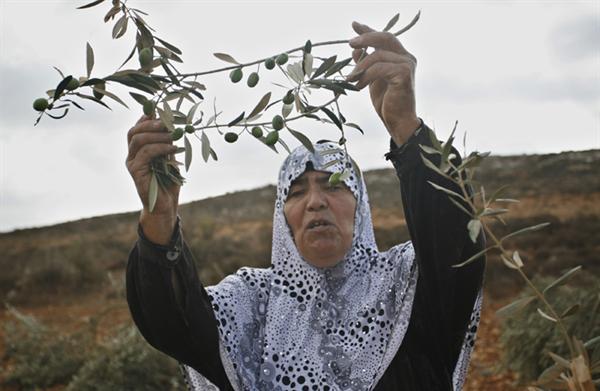